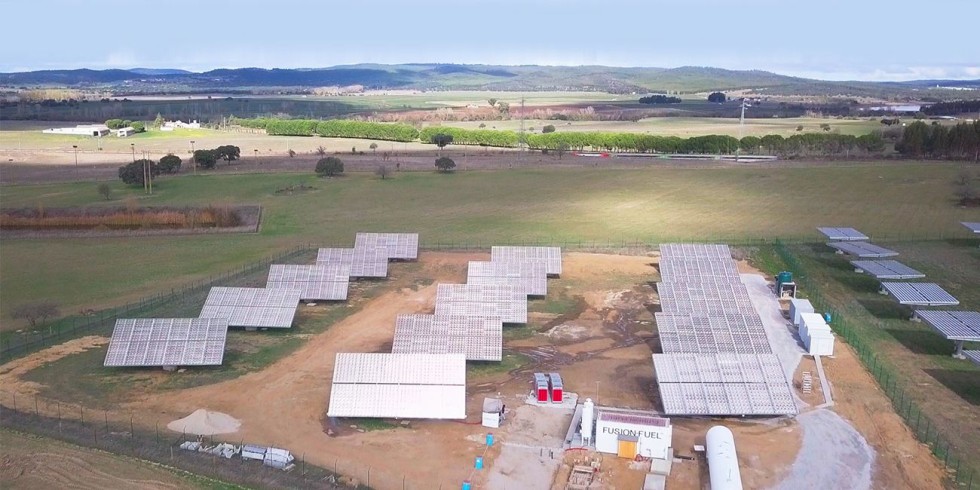 With 10,2 Mio. inhabitants and 30.000 graduates in engineering and science each year, Portugal is one of Europe‘s most vibrant manufacturing economies. „As a percentage of graduates in science and engineering we are third in Europe“, says Anontio Costa Silva, Portugal‘s Minister of Economy, himself a mining engineer with a long career in industry and academia before he entered politics.

The boom in the Portugese economy has it‘s roots in an education system that is focussed on creating talent in industry-relevant disciplines, says Luís Castro Henriques, Chairman & CEO of AICEP, the Portuguese Trade and Investment Agency. “The percentage of the population between 30 and 34 years-old with a college degree has quadrupled in the last 20 years, from 9.8% in 1998 to 39.6% in 2020”, he says.

Already, there are almost 600 German companies with operations in Portugal who profit from this talent pool, including most of the international automobile producers and their first-tier suppliers. „In Portugal you find talent, innovation, reliability, and commitment to success“, says Castro Henriques. Contrary to the country’s sunny and bucolic international image, automobiles and automotive parts top the country’s export list. Recently, renewable energy, IT and software engineering have become a focus for companies looking to set up operation in Portugal.

More than 100 Portugese companies are participating in the Partner Country Portugal at this years’s Hannover Messe, aiming to showcase the country’s capabilities and convince more small- and medium-sized enterprises from Germany to establish operations in Portugal.

Most of the major industrial powerhouses are already well established in the country. Siemens has been in Portugal in the glass manufacturing sector since 1876. But it was a contract for street car installation in Porto in 1895 that marked the start of the German industrial giant‘s business in Portugal. Today, Siemens Portugal has 2754 employees and 380 Mio. Euros in sales. Transportation and public utilities continue to drive the business in the country. One of the most interesting new developments is the development of electric powertrains for the Portugese bus manufacturer Caetano Bus. Already the first drive trains have been supplied and by 2024 650 will be delivered. This order has also generated a new oppportunity to supply chargers for the heavy vehicle sector, which Siemens CEO Pedro Pires de Miranda says the company will address with a new manufacturing facility in Portugal. 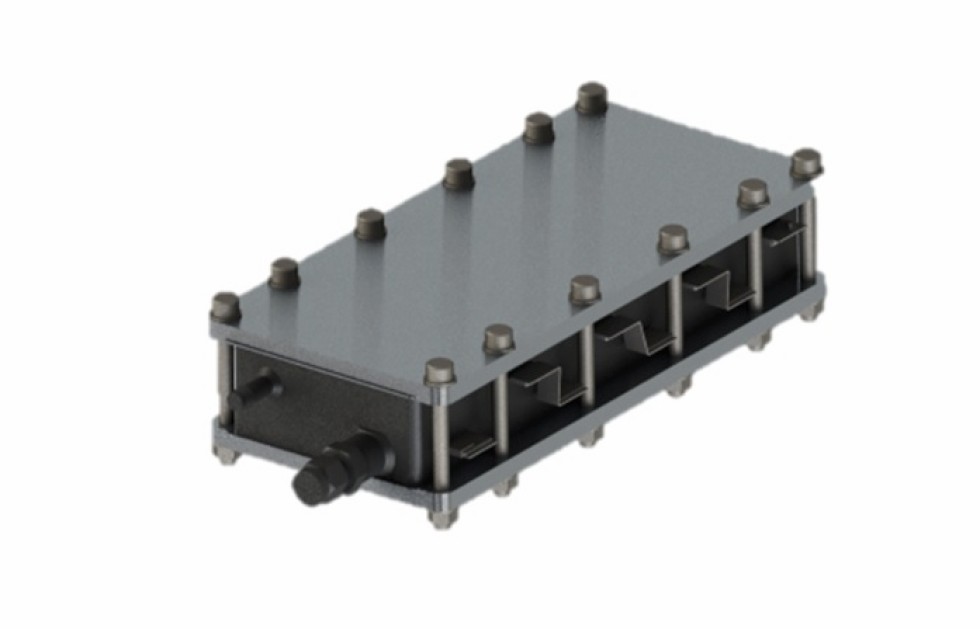 The minature PEM-electrolyzer and solar concentrator are at the heart of Fusion Fuel’s green hydrogen manufacturing technology, which is running in a demonstration plant in Evora, Portugal. Photo: Fusion Fuel

The renewable energy sector is one of fastest growing in the Portugese economy. By 2050 the country has committed to being carbon-neutral. At the end of last year, the country became the fourth in Europe to eliminate coal from electricity generation. Although the primary focus for now remains on wind and photovoltaic energy, wave energy and hydrogen will play a more siginifcant role in the future. Fusion Fuel is one of the interesting Portugese exhibitors in this sector, showing a new solar concentrator and minature PEM electrolyzer, which the company had already implemented in demonstration plant in Evora in central Portugal.